Types of Coughs and What They Mean 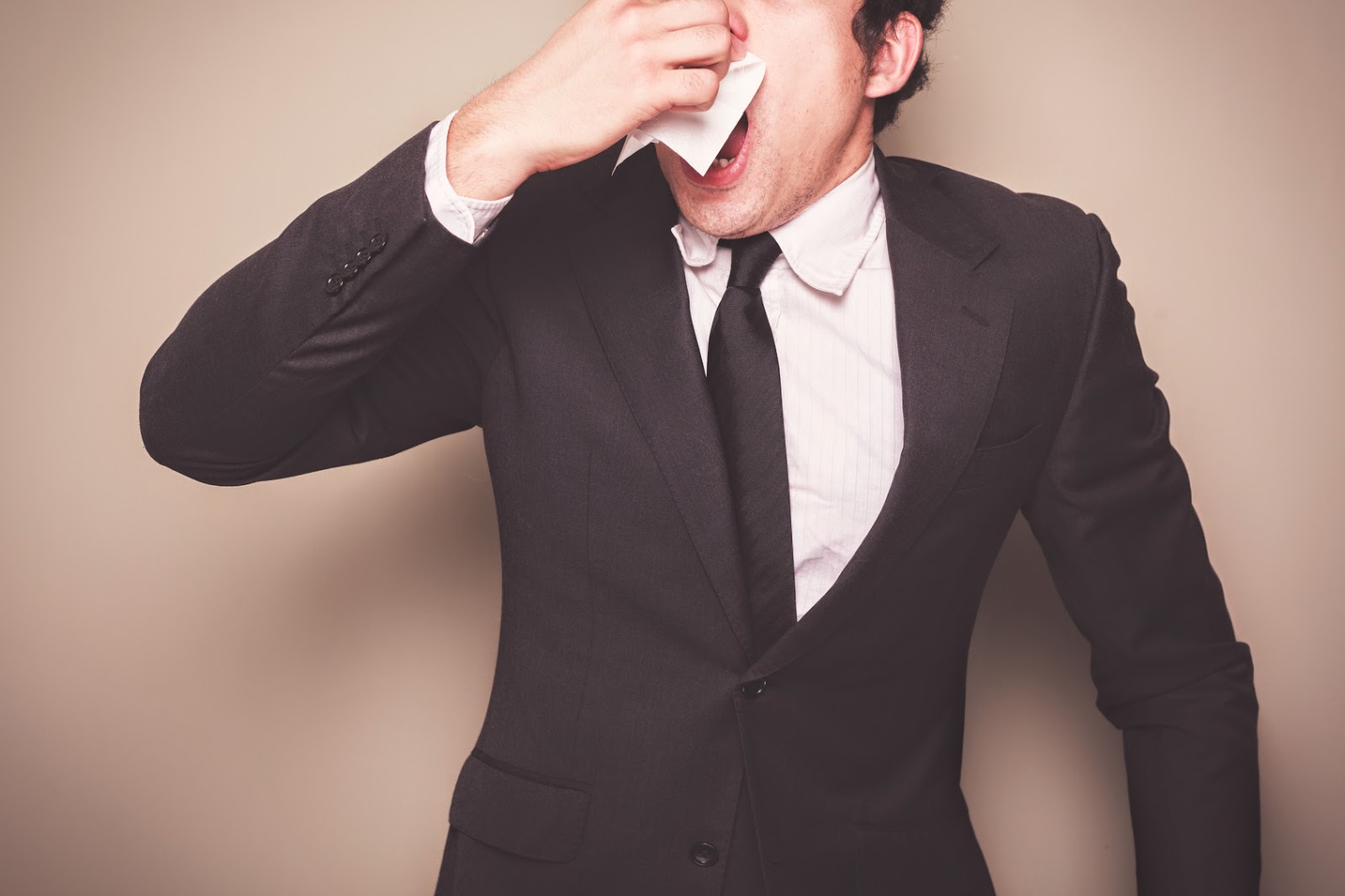 Occasional coughs are normal, especially during winter months. Usually, they’re nothing to worry about and will go away on their own. But how can you tell if it’s something serious? Our handy guide to figuring out what is a serious cough and what isn't, will tell you more:

Keep in mind that a cough is never “normal”

It is always a sign that something is wrong. Excess mucus, stomach acid, smoke, or even a medication (like blood pressure drugs) could have irritated nerves in passages leading to the lungs. The cough you now have is trying to clear them.

Coughs vary in intensity, so it can be difficult to identify them. Simple colds sound like a dry barking or a wet hacking. But bronchitis, pneumonia, even GERD can sound the same. However, you do not need to go running to the doctor anytime you have a cough. You should only seek medical aid when your cough is lasting longer than eight weeks - then, it is considered chronic and probably won’t disappear on its own. That being said, it’s best to go to the doctor before a cough turns chronic. If you’ve had it for two weeks, doctors advise seeking medical attention. If a cough comes with fever, blood, green or yellow phlegm, chest pain or shortness of breath, get to your doctor ASAP.

Typically, all coughs due to a common cold will come and go without any other incident. If they keep you up all night, or vomiting all day, they can be a big pain. The best thing to do is to drink at least a quart of water a day. Fluids will keep you hydrated and your cough moist. Moist coughs are better than dry coughs, because they aren't as painful, and you can cough up whatever’s in your lungs more easily.

OTC cough suppressants are a terrible idea unless your cough is keeping you up at night. They suppress the cough, and keep the mucus in, which isn't good. If you do decide to take something, a mucolytic may help soothe the cough and make it extra moist, so you can actually get the mucus out. If your cough is mild, it’s best to let it go away on its own.

Chest pain or difficulty breathing? Go to the emergency room as soon as possible.

If your cough is severe, a physician may ask you to take a cocktail of cough suppressant and a painkiller for a few days, or an expectorant. While colored discharge may mean you have an infection, most doctors won’t prescribe antibiotics for a cold, since most are caused by viruses, not bacteria.

These types of coughs are typically triggered by allergies, fumes, or upper respiratory infections. Sinuses produce fluids that drip down the throat, thus resulting a cough - your body doesn't want you to drown in your own fluids, after all. Decongestants like pseudoephedrine certainly help, as do antihistamines like diphenhydramine. Inhaled nasal steroids can treat hay fever, which typically causes a cough. If you have sinusitis, antibiotics may be prescribed to help your ailing body.

If you have bacterial pneumonia or bronchitis, it should be treated with antibiotics. If your pneumonia is located in your chest, it can cause severe pain and lung inflammation, known as pleurisy. Pain relievers should be helpful. It is not recommended to use cough suppressants; when you clear the lung of infected mucus by coughing, it helps to clear the infection.

Treatment is similar to that of the common cold, i.e., plenty of rest, fluids, pain relievers, and humidification. Expectorant cough medicines containing guaifenesin are good for those in pain with their cough.

It can be difficult to differentiate viral bronchitis from bacterial bronchitis; just know that the difference lies in whether or not antibiotics were prescribed. In certain asthmatic cases, green mucus can be produced that looks infected. Your doctor can look at the mucus under a microscope to see if it’s infected.

There are many different kinds of coughs that you should know how to properly identify, so that you do not take unnecessary antibiotics or cough suppressants that may do more harm than good. Be well!
Posted by N'ICE at 2:45 PM